Why we recommend Leo Vegas

UK casino LeoVegas is a multiple award-winning online casino. It boasts one of the largest collections of slots anywhere on the web. And with a spread of great developers in its games lobbies, you're sure to find a slot that's right for you.

Those of you who are new to LeoVegas casino will get a massive £1,600 welcome bonus by simply joining.

The offer is spread across 4 separate deposits.

There are also 100 bonus spins to be claimed and an extra 20 free spins to be enjoyed with no deposit required - just for signing up.

Free spins are available on big-name NetEnt slots like Gonzo's Quest, Starburst, and the progressive jackpot Mega Fortune Dreams. There is a 35x wagering requirement attached to the bonuses.

For those of you who are more into Live Dealer games, you can enjoy some great welcome bonuses too. There's a 100% match bonus up to £250 when making a first deposit. The 70x wagering requirement makes the terms pretty hard to swallow, however. Regular bonuses will be sent to you by text when they appear. General bonuses all carry the same 35x play-through requirements.

Get Busy with NetEnt & Microgaming Slots

Playing real money slots at LeoVegas is a breeze. There are over 600 titles, which are all available to play in no-download format. When compiling our review of the casino we found that having an up-to-date Google Chrome was an advantage, as many of the more obscure games were optimized for it.

NetEnt and Microgaming feature heavily in the games lobby. Popular hits like Starburst, Vegas Party, and Gonzo's Quest from the former, and Immortal Romance and Thunderstruck II from the latter, are available for real cash or play money. But, you're also offered some rarer titles like the new Vampire: The Masquerade game from Foxium and Vikings Go Berserk from Yggdrasil Gaming. LeoVegas also has a few exclusive slots on its site like iSoftBet's Eye of The Amulet.

For all of you who are jackpot lovers, there are nearly 40 titles from a range of good developers. That's a staggering amount at one casino. The usual Microgaming fare like Hall of Gods, Mega Moolah, and Major Millions rubs shoulders with big NetEnt slots like Mega Fortune and Cosmic Fortune. But you'll also find some top IGT jackpot games like Cleopatra Mega Jackpots and Siberian Storm Mega Jackpots. 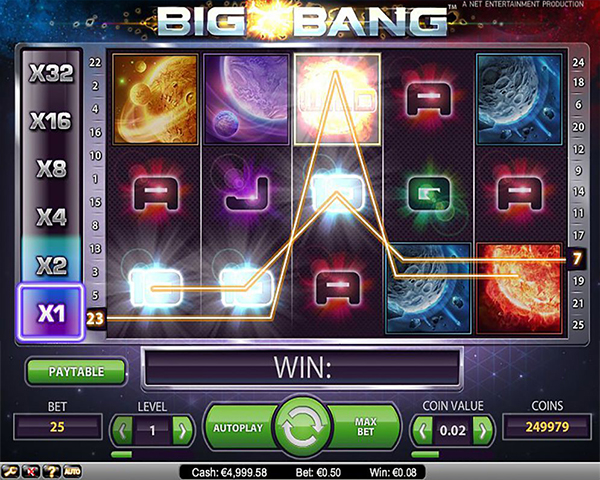 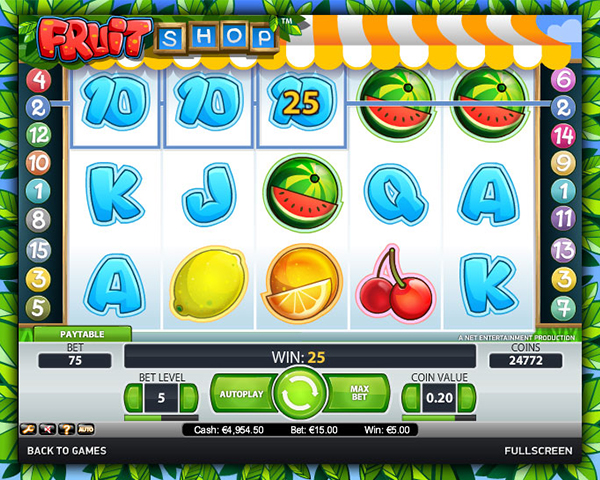 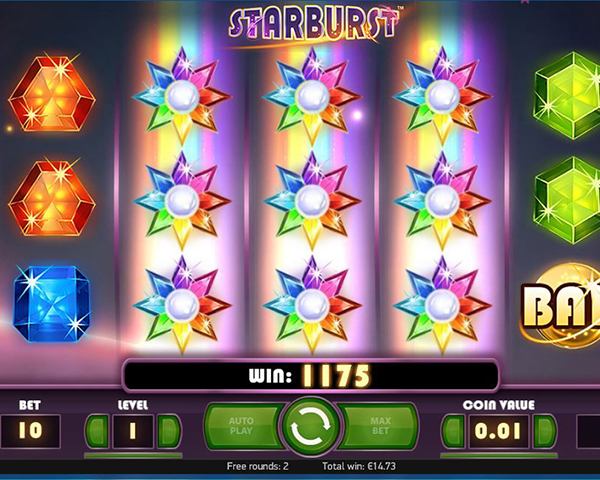 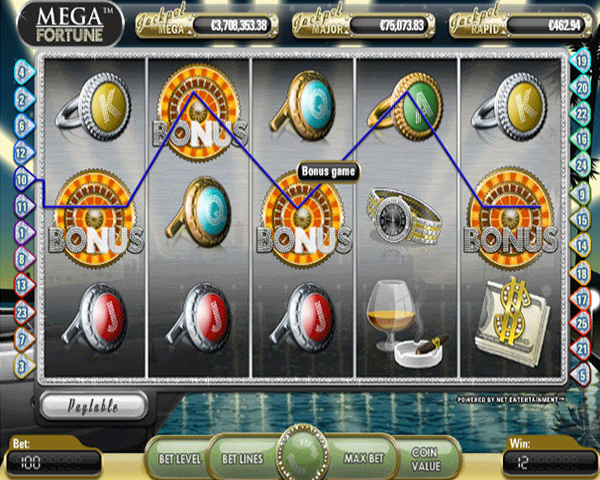 LeoVegas On the Go

LeoVegas has won multiple awards for its mobile gambling app. If you want to play fun, slots on the move, you can access over 600 games via the iOS or Android app. Apple customers can use Touch ID to tap in. Both Android and iOS players can also access the Live Casino to take on the dealer via their devices.

The UK LeoVegas casino prides itself on responsible gaming. The key component of its brand is the LeoSafePlay feature. While essentially LeoSafePlay does the same as other casinos, promoting responsible gambling online, the dedicated site (www.leosafeplay.com) provides you with a more in-depth assistance for problem gamblers.

For support, you can use a handy email, but UK and Irish customers have access to a freephone number. 24/7 support is offered.

The UK LeoVegas slots casino is one of the best around. Though there are no Playtech games, the hundreds of choices available more than make up for that. If you are winning a lot of jackpots, the three free withdrawals a month is a bit on the stingy side. However, if you can manage building up a big bankroll and cashing out once a month, there's not too much to worry about.

So, sign up now and get that massive welcome bonus and 100 free spins on your favorite slots!

Go ahead and register your account today to get started!

Our team has set out strict criteria when compiling its reviews. We look at the range of online slots and developers, the level of progressive jackpots reached, and any signs of a proper audit. That way, you know the security is top-notch and all games and RNGs are audited and safe.

Only when we have tested the support, Cashier, and bonus structures will we recommend a top site for you. Luckily, the LeoVegas online casino has passed all our tests with flying colors. You can rely on the casino to protect you and provide you with a safe place to gamble for real money.

You can load up your LeoVegas account using the usual deposit methods. Visa and MasterCard debit cards have a £10 minimum deposit limit. However, leading e-Wallets like Skrill and Neteller are also valid options.

Real-money withdrawals take up to 5 working days from LeoVegas accounts. UK customers get three free withdrawals every 30 days. However, any withdrawals after that will only carry a small £3 charge. VIP customers with a 30+ level get unlimited free cash-outs.